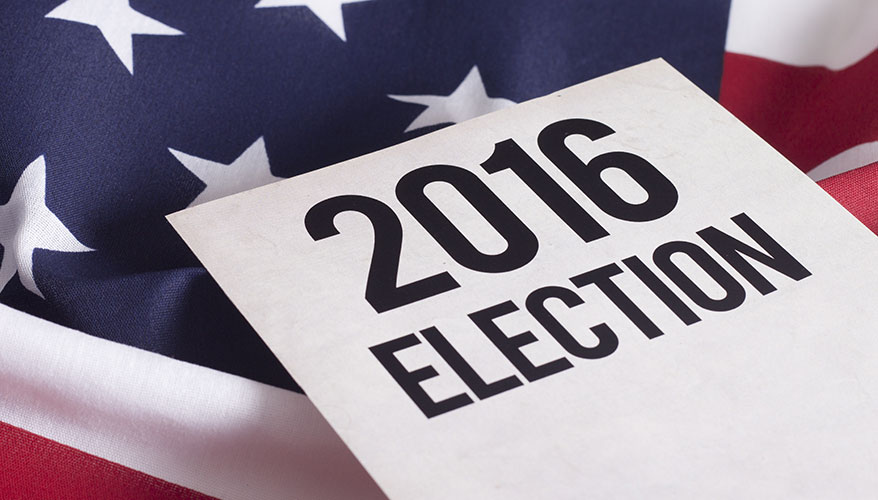 This year's election is a pretty strange one. Not only had there been nearly 30 Republican party candidates initially running, one of which was a former neurological surgeon, but we also had a Jewish, and very liberal, Democratic candiate named Bernie Sanders that prompted more of the younger voters to want to take action. The highlight of this year's election, is the main battle between a strong, female Democratic candidate, Hillary Clinton, and a wealthy businessman for the Republican party, Donald Trump.

Hillary Clinton is one of our first, prospective female candidates for the presidency this year. She is well experienced as a politician and former Secretary of State. Her husband, Bill Clinton, was also a former president. Her Democratic platform includes issues on immigration, gender equality, racial equality, education, and gun control. While she seems to be the likely candidate, she is still being followed by the skeletons in her closet.

Donald Trump is a wealthy businessman who was born in New York. He has been successful in his businesses (that we know of) and had joined this year's election with his campaign slogan: "Make America Great Again!" However, many argue that he lacks experience and the credibility to become President. His supporters state that it is an advantage, since they believe that having a businessman run the White House and our country might be a great change for us. But, he too is followed by the scandals and mistakes of his past.